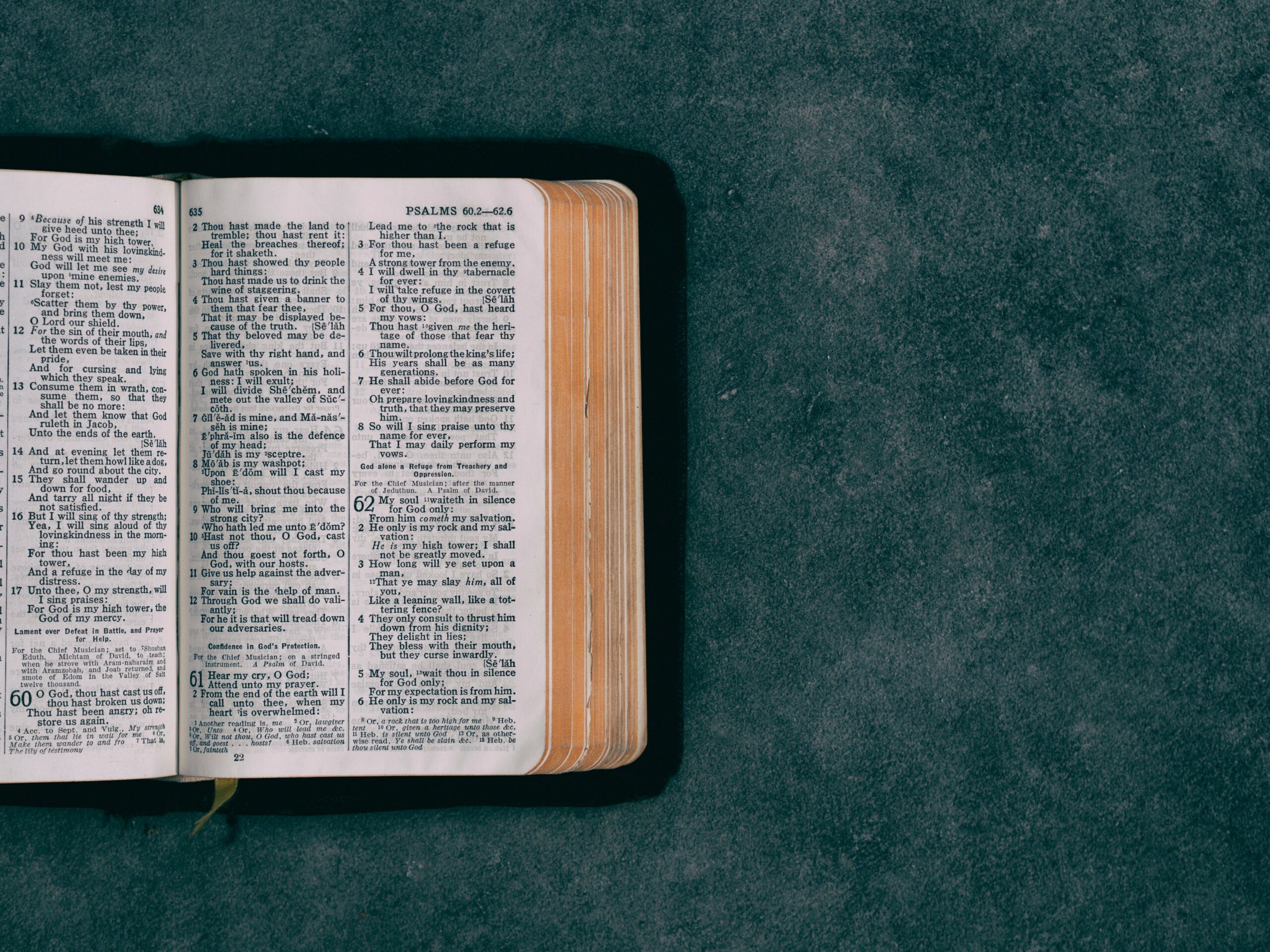 We believe in the Bible in its entirety, consisting of the sixty-six books of the Old and New Testaments, as the only infallible rule of faith and practice and subscribe to the historic, orthodox expressions of the Christian faith as it is laid out in the Nicene Creed, the Apostles’ Creed, as well as in the Westminster Standards (i.e., the Westminster Confession of Faith, the Westminster Shorter and Larger Catechisms), the Three Forms of Unity (i.e., the Belgic Confession, the Canons of Dordt, the Heidelberg Catechism), etc.